Enjoy 10% OFF for New Buyer/ CODE:NEW
Home
/
News
/
What are the health benefits of practicing yoga

What are the health benefits of practicing yoga

Integrated medicine is a concept that describes the use of alternative medicine practices in combination with evidence-based medicine to offer novel triggering modalities for chronic diseases.

Alternative medicine consists of medical science outside the scope of Western medicine, including traditional Chinese medicine and ayerbada.

An example of integrative medicine is the ancient Indian practice of yoga.

Based on the ancient yogis, yoga dates to private times when they incorporated specific movements into their meditation returns.

Over the years, yoga has found a place in Western society as a form of exercise as well as a part of integrated medicine.

Based on the various health benefits of practicing yoga, the practice of yoga has been found to have positive effects on various body systems, including the nervous system.

In general, the group that practiced yoga showed decreased levels of anxiety and frustration in comparison to the control group.

Another study evaluated the mental health benefits of yoga and secondary schools.

Adolescents are constantly confronted with a variety of stressors that can negatively affect mental health and lead to behavioral problems.

The practice of yoga includes exercises such as breathing techniques, relaxation practices, mindfulness and meditation.

Researchers discovered that students who practice yoga were much better at controlling their anger, developing resilience to stress, and fighting off fatigue.

The study also found that yoga practitioners had improved pre-proficiency.

This research suggests that yoga may play a beneficial role in the promotion of the kinds of personal resources that are needed to effectively deal with mental health issues.

Yoga is considered a preventative measure and effective means of helping students manage their stress.

In addition, a study conducted by Amahazma Gandhi Medical College Institute in India, to so the cardiovascular effects of very yoga postures in 22 volunteers.

A decrease indicated the effect of relaxation insists on blood pressure as well as a slower heart rate.

Yoga has also been shown to decrease cholesterol and triclesteride levels and improve immune system function.

In conclusion, the practice of yoga has various advantageous effects on the body that allow it to be classified as an example of integrative medicine.

The benefits of yoga have improved different systems of the body separately, including the cardiovascular nervous system.

All of the systems in the human body are connected, and how to maintain balance or homeostasis, therefore a positive effect on some systems of the body and translates to the entire body, leading to a healthier, less stressful, and more relaxed lifestyle.

Share Tweet Pin it
LINE Whatsapp Tumblr
Previous
Dangers of practicing Bikram Yoga
Next
Do Yoga For 10 Minutes Every Day, See What Happens To Your Body 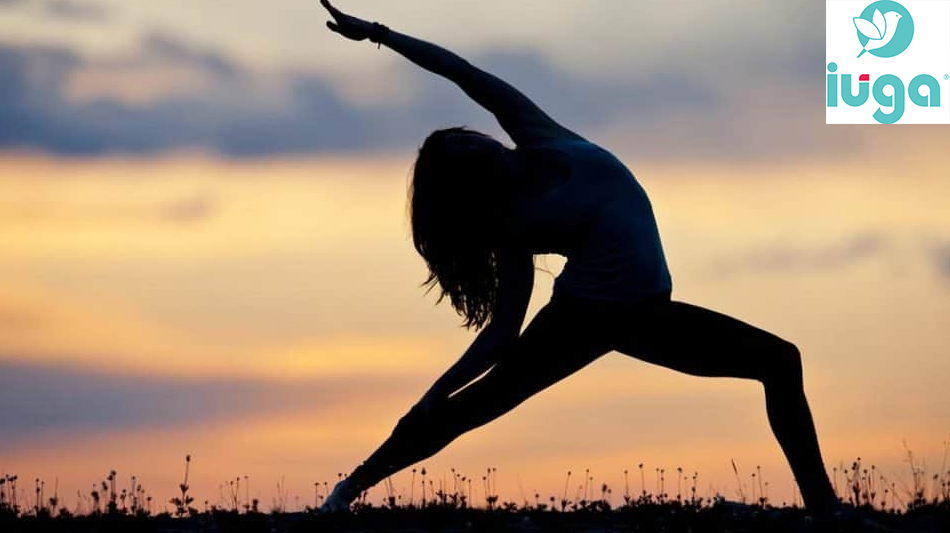 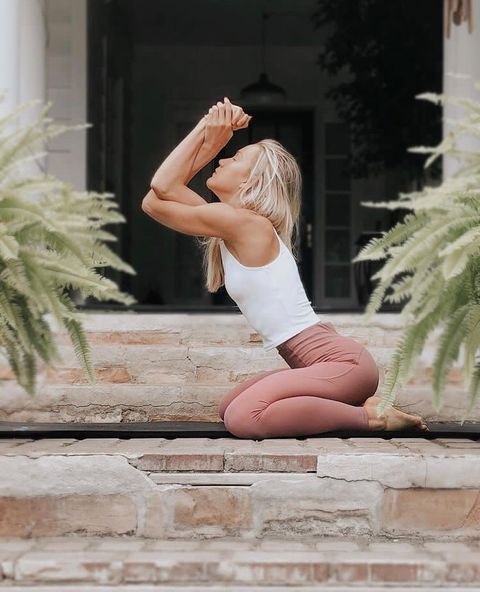 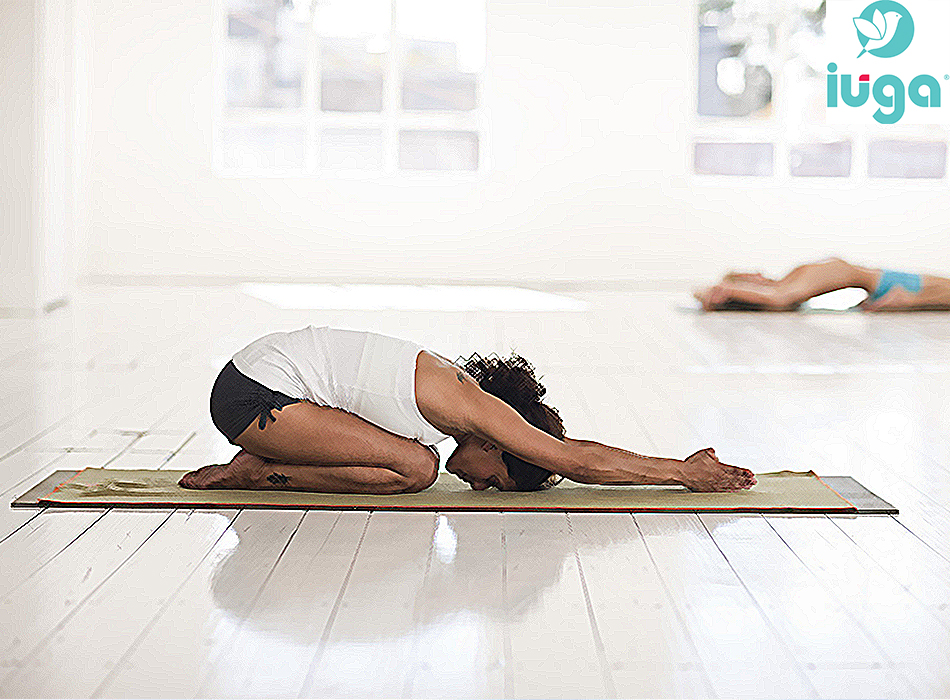